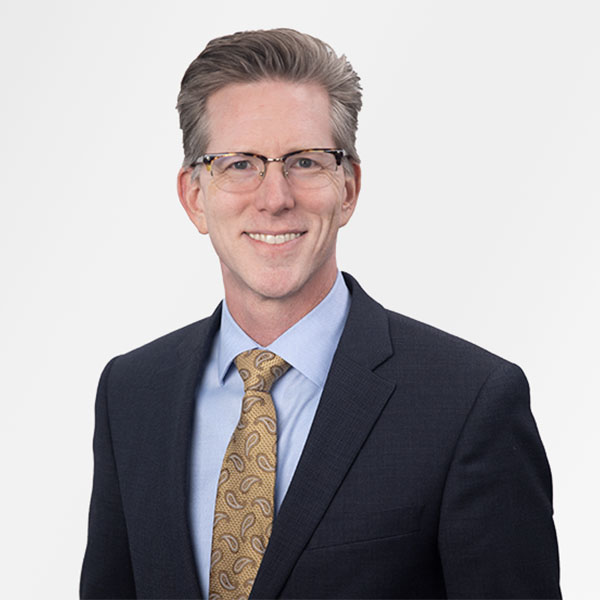 Mr. Yarling's practice focuses on real estate and construction law and litigation, including contract, construction defect and catastrophic injury litigation. He has represented a multitude of contractors, subcontractors, owners and HOA's in a wide variety of actions ranging from simple lien foreclosures to multi-million dollar construction and injury claims. Mr. Yarling also represents policyholders in insurance coverage litigation, and has significant experience in appellate practice, having successfully argued numerous appellate matters before the Courts of Appeal. Outside of the courtroom, Mr. Yarling assists clients with their construction and real estate contracts, and provides advice and counsel on risk management and liability prevention. With each matter, his goal is to partner with his clients to achieve efficient, effective, and economical solutions and results.

Mr. Yarling joined Morris Sullivan and Lemkul in 2002. Matthew Yarling received his juris doctor from University of San Diego School of Law in 1997, and graduated from Southern Illinois University in 1993, with a bachelor of arts in political science. Mr. Yarling is admitted to practice law in California (1997), Nevada (2009), U.S. District Court for the Southern District of California (1997), and U.S. District Court for the District of Colorado (2002). Mr. Yarling was awarded the State Bar of California's Pro Bono Service Award in multiple years.